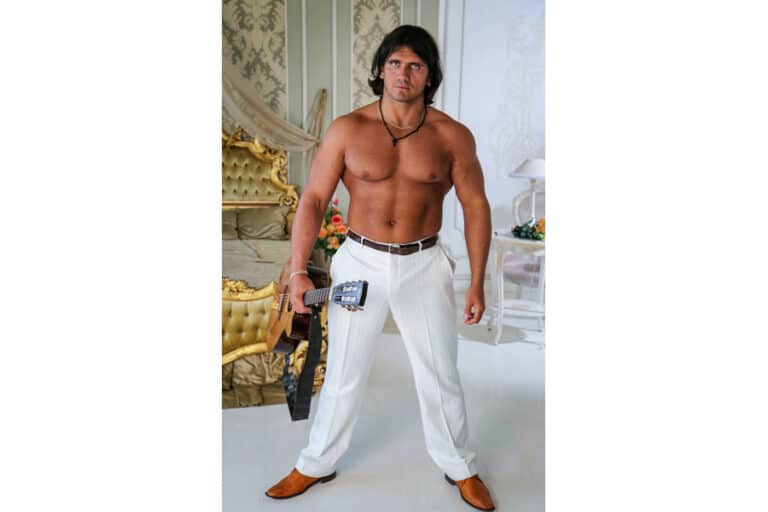 The Ukrainian professional classical guitarist, musician, composer, and amateur-pianist Andrey Trush, is also a sportsman and fitness-bodybuilding coach. Andrey began to study guitar at the age of 13. He later attended the Music Academy (Conservatory), and during that time he participated in many all-Ukrainian and international competitions for classical guitar, becoming a laureate of many competitions in classical guitar.

After graduating from the conservatory, Andrey spent the following nine years studying psychology and philosophy before returning to his work in music.

Andrey Trush is currently composing a set of ‘Seasons’ for classical guitar. The work includes novel advanced techniques for the virtuoso guitarist.

In addition, will be a set of Nine Concert Etudes, also composed for the virtuoso guitarist. These include such non-standard techniques as: 1) playing with the pinky finger (almost no one plays the guitar with pinky, and if they do, then only using it as an auxiliary finger); 2) thumb tremolo with simultaneous performance of chords – an extremely difficult technique; 3) passage tremolo.

Andrey Trush is a proponent of the positive impact of sports on music. He has a series of videos where he demonstrates the positive connection between sports, musicianship and technique. His approach teaches that sports not only strengthen the hands, making them more enduring and more reliable, but also builds motivation. He contends that sports are beneficial to the psyche, creating more diligence, willpower and persistence.

His credo in performance is that it should be accessible to everyone. His YouTube channel features a variety of playlists with different genres including classical guitar, lounge guitar, duets, lessons, a parody of modern painting and modern classic guitar (in English), lectures (in Russian— soon in English), and coming are lectures on the philosophy of aesthetics and music in English), new compositions and more.

Please visit his YouTube channels: “Andrey Trush 99” which is music; and “Андрей Труш 99 – СПОРТ” which is sports. 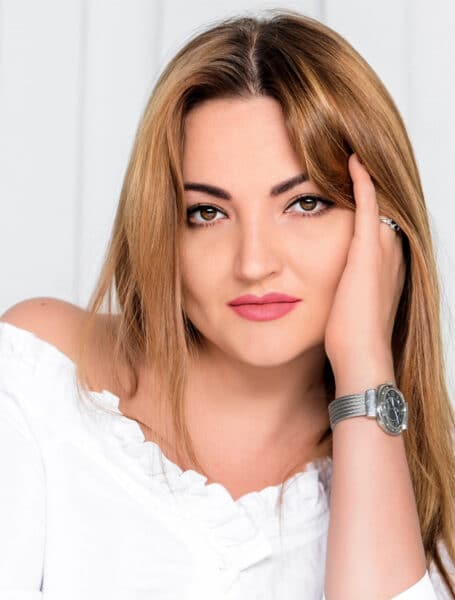 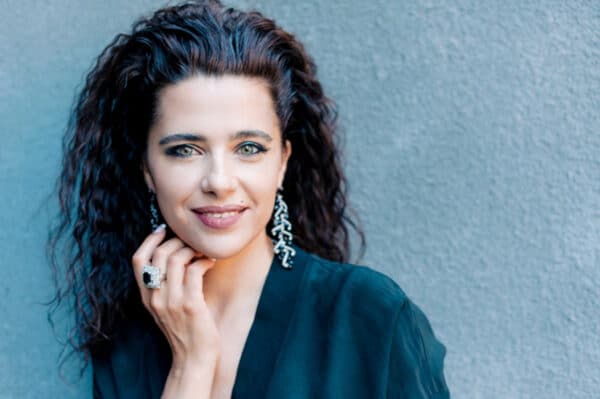 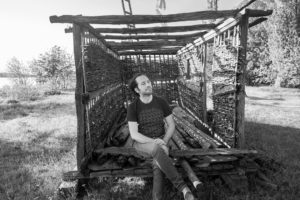 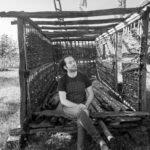 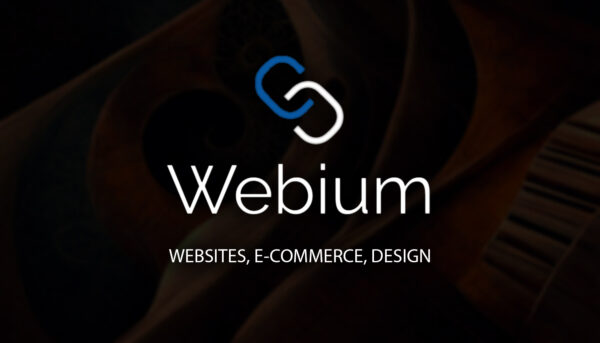 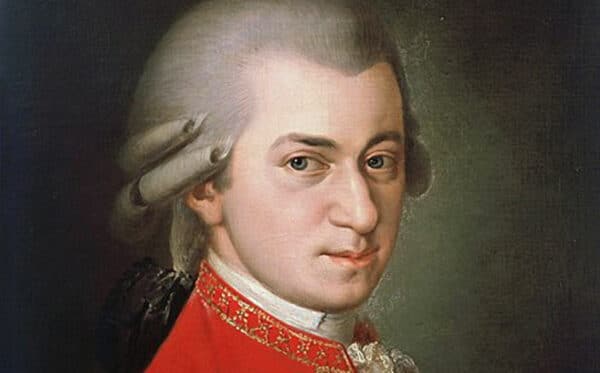 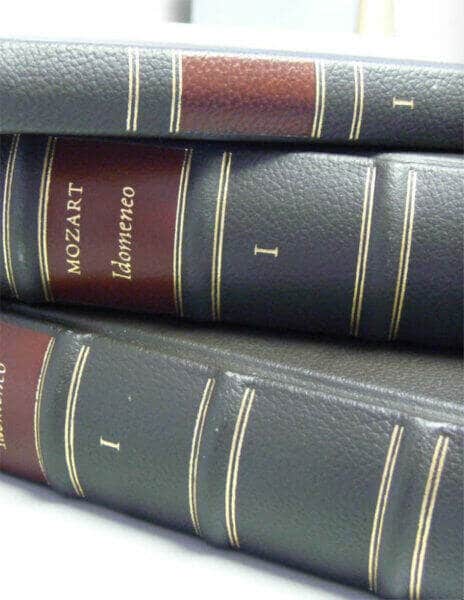 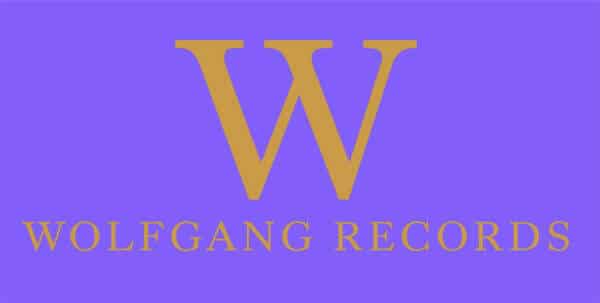 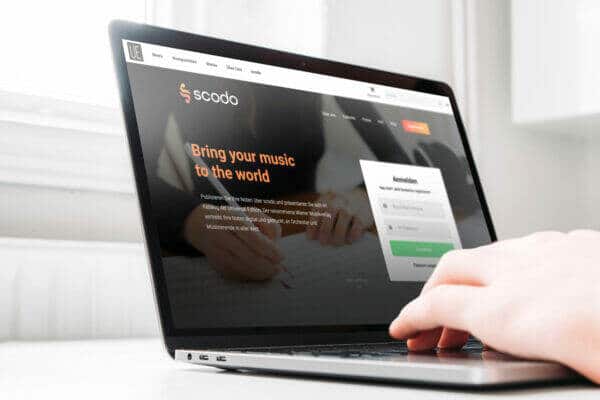 View all
Andrey Trush
Kyiv Kyiv, Kyiv City
You must be logged in to submit the form.

Send this to a friend
Hi, I thought you might like to know about this listing from Mozartslist:
https://mozartslist.com/business/andrey-trush/