All Business in Brussels 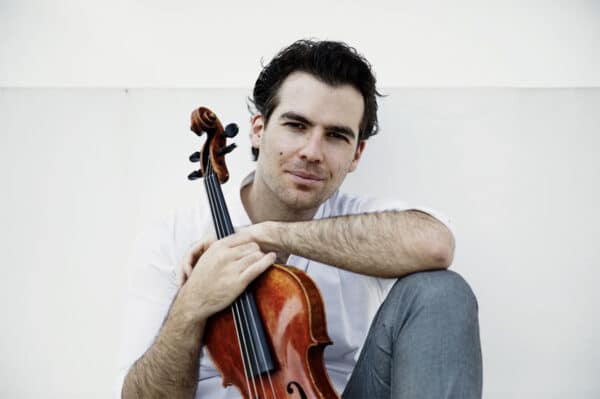 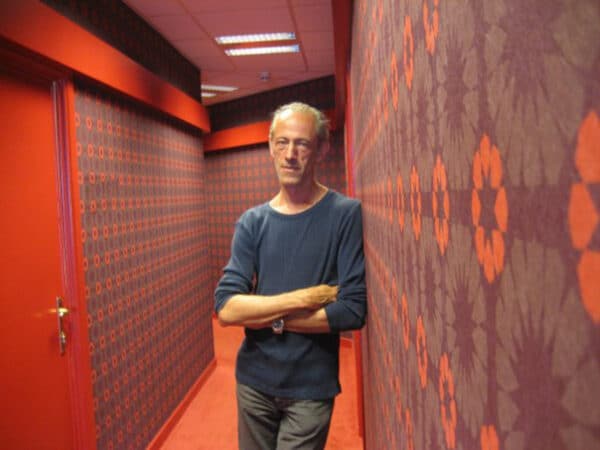 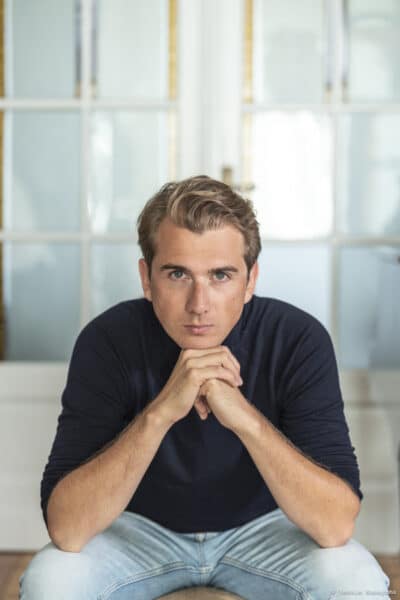