All Administration & Business: Consultants in California 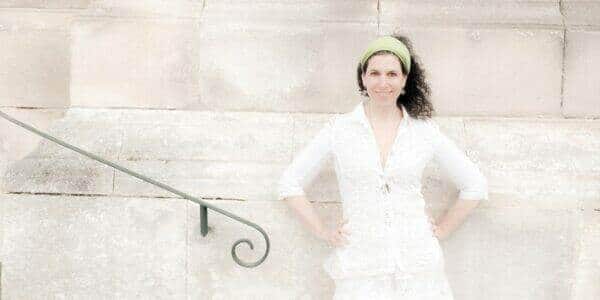