All Musical Artists: Keyboard in Zagreb 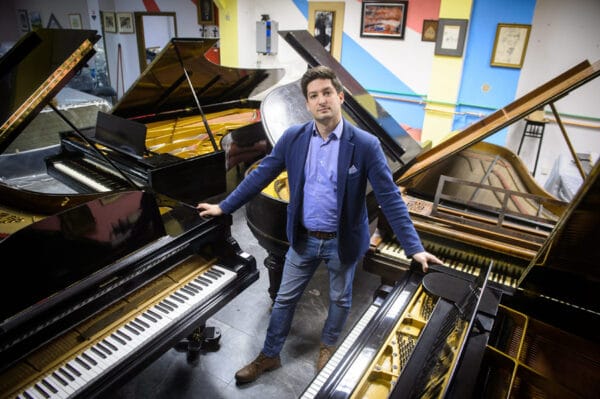