All Musical Artists: Woodwinds in Indiana

All woodwinds instrumentalists including flute, oboe, clarinet, bassoon players, plus all the related instruments, and more. 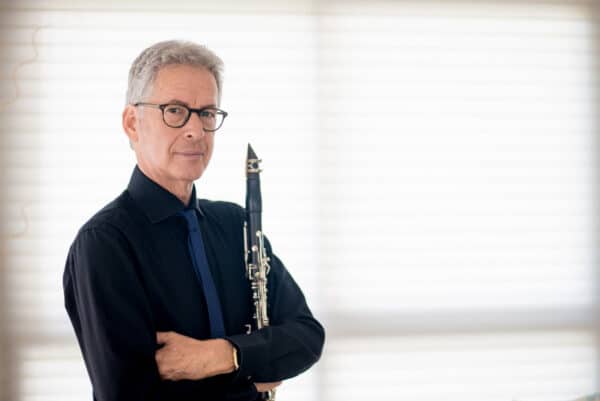