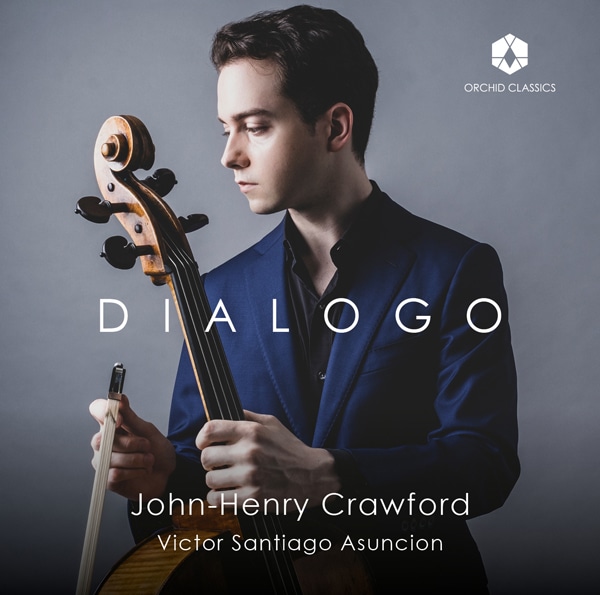 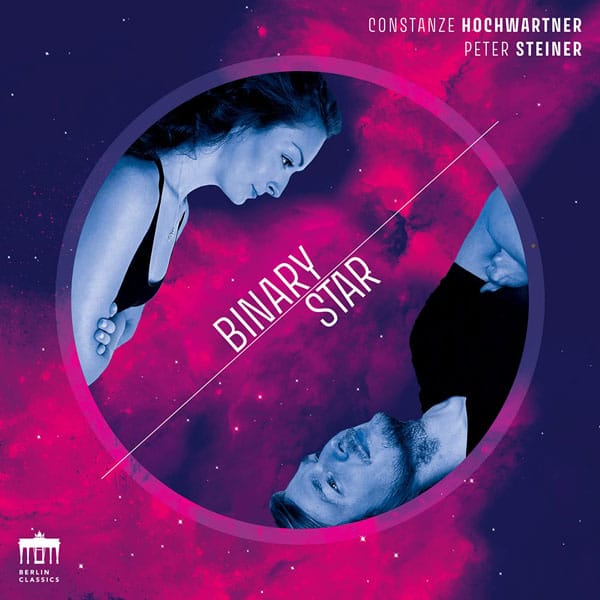 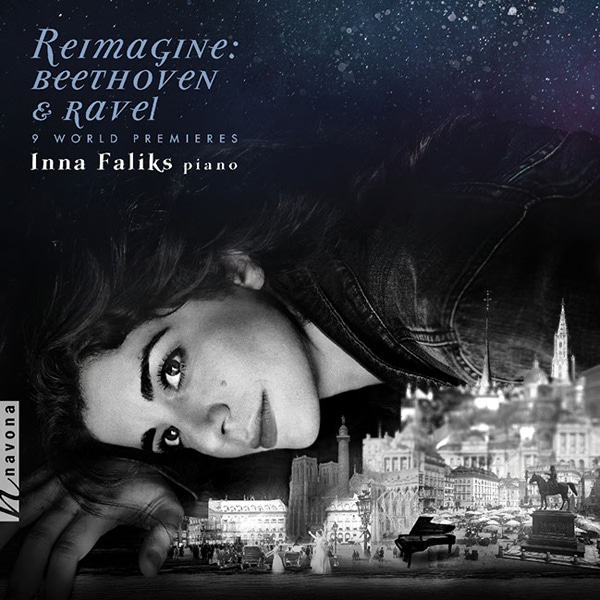 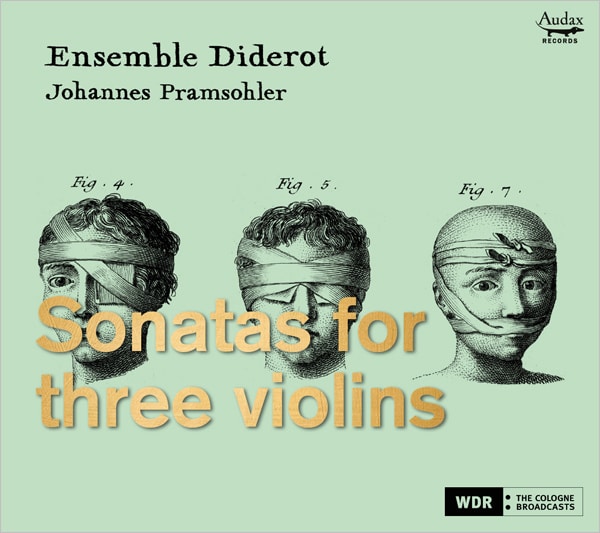 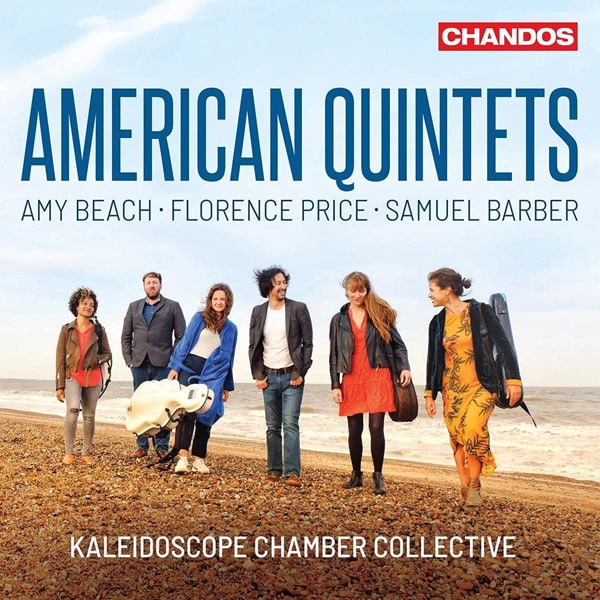 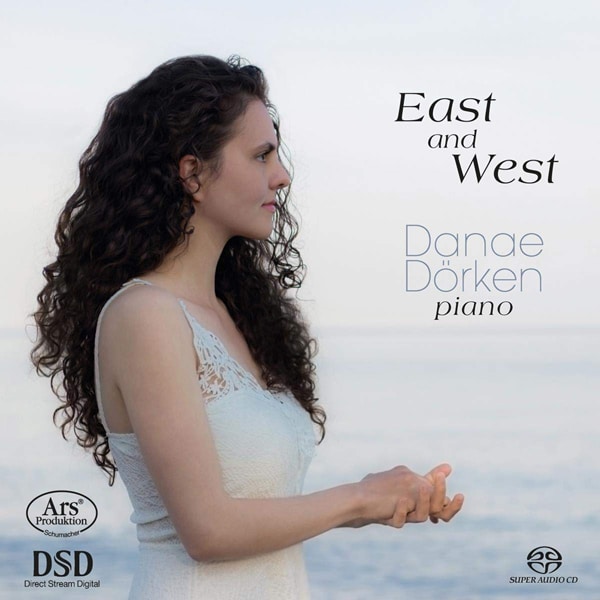 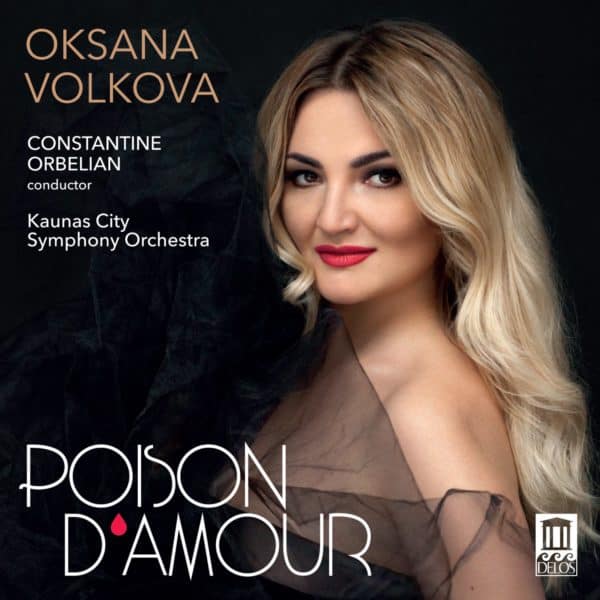 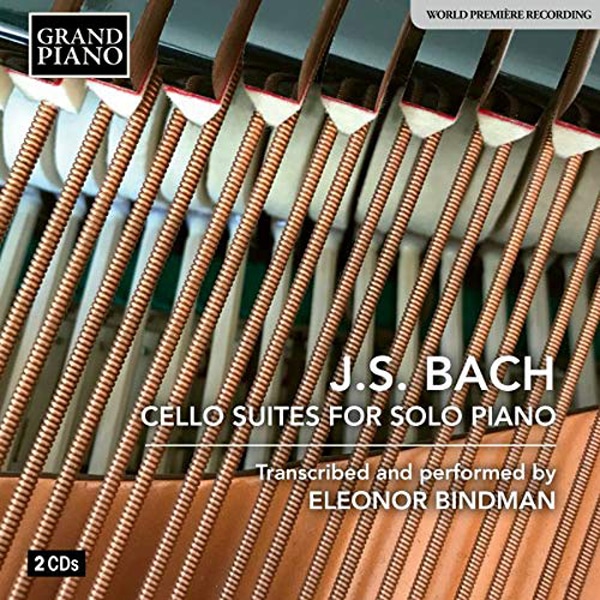 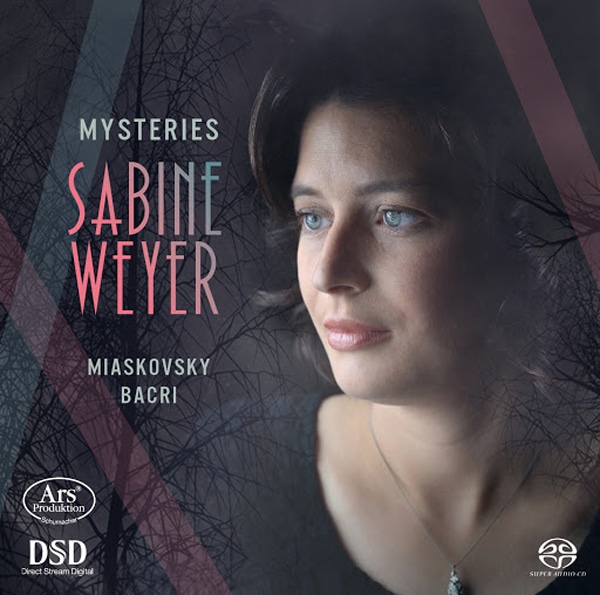 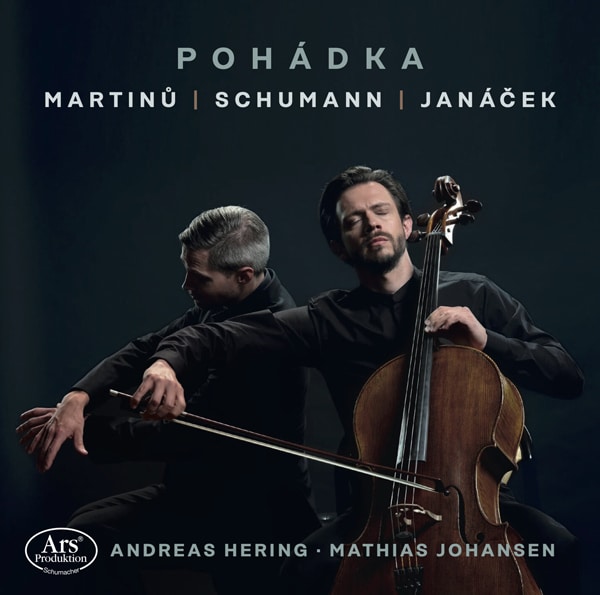 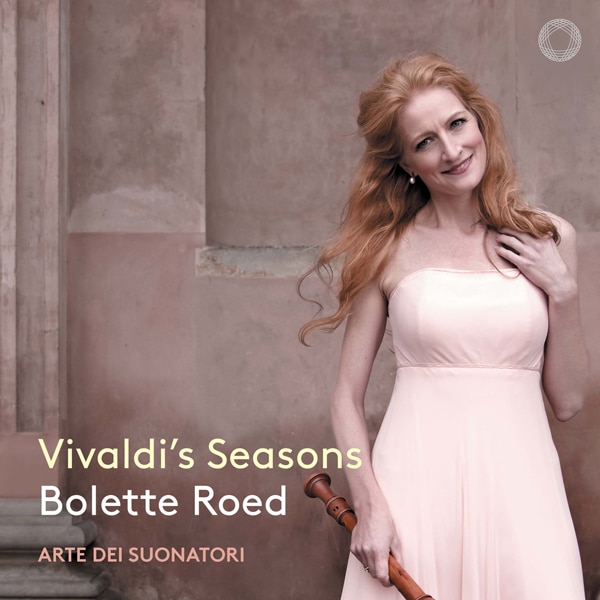 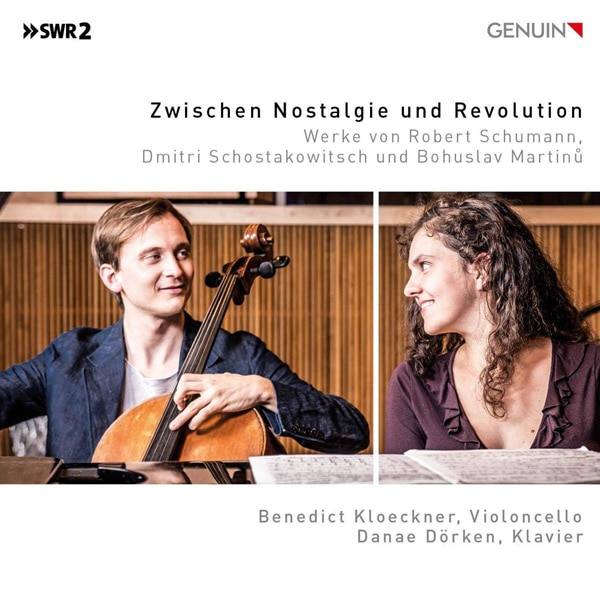 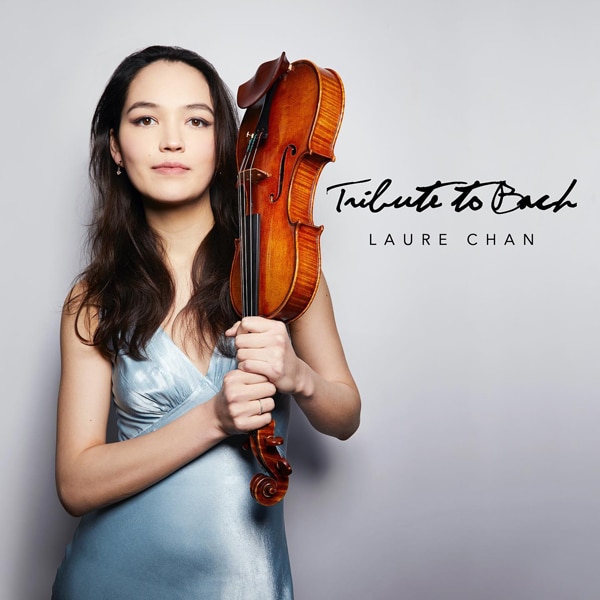 Change Location
Find awesome listings near you!
Send this to a friend
Hi, I thought you might like to know about this listing from Mozartslist:
https://mozartslist.com/business/danijel-gasparovic/