All Business in Florida 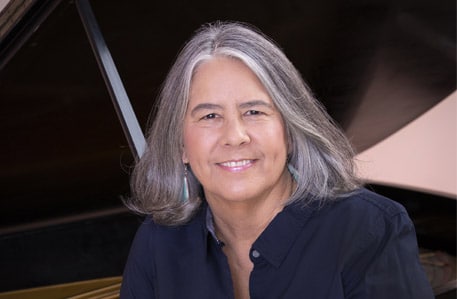