Israeli soprano Chen Reiss has rapidly established a reputation as one of the most impressive voices on the operatic stage. She came to prominence as a member of the Bavarian State Opera under the music directorship of Zubin Mehta, and has for a number of years been a resident artist at the Vienna State Opera. Reiss has performed leading parts at the Théâtre des Champs-Élysées, Teatro alla Scala, Semperoper Dresden, Deutsche Oper Berlin, Netherlands Opera, Wiener Festwochen, Maggio Musicale Fiorentino, Opera Company of Philadelphia and the Israeli Opera. She is joined here by Richard Egarr and the Academy of Ancient Music for a recital of Beethoven arias. 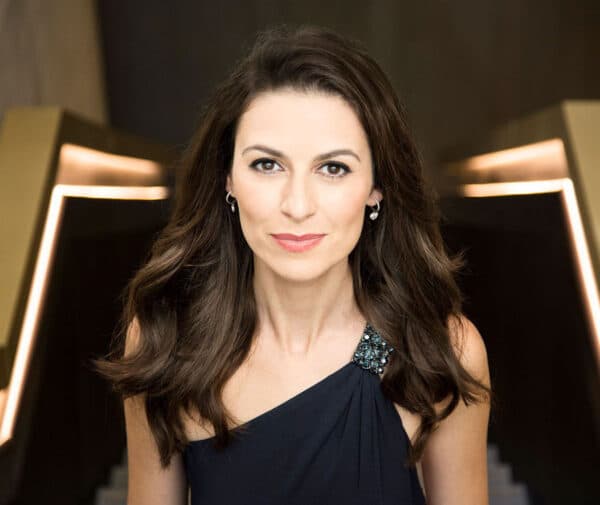 Send this to a friend
Hi, I thought you might like to know about this listing from Mozartslist:
https://mozartslist.com/classified/immortal-beloved-beethoven-arias-chen-reiss/