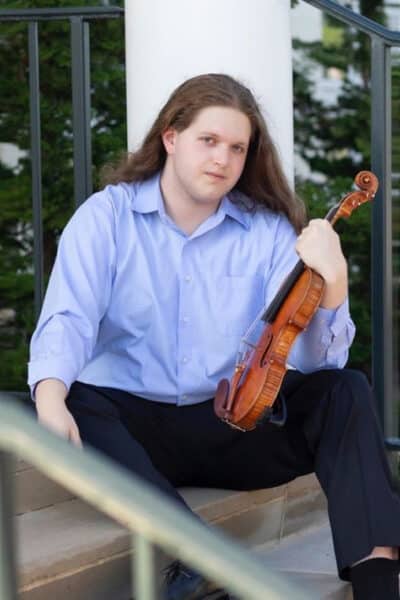 Originally for the 2010 Tchaikovsky Competition in Russia, STOMP by John Corigliano has been a new favorite piece for violinists across the world. Besides it's technical aspects from bluegrass and jazz music, the piece also introduces the violinist to a new challenge: scordatura. Corigliano instructs the player to tune their e-string down a half-step to an e-flat, and their g-string down to a low e. This not only deepens the instrument's range, but it also gives the violinist a whole new palette of colors to choose from when playing this piece. The final challenge of this piece is the stomping itself. The player must not only memorize when to stomp, but must also tap their foot and crunch their strings at certain times too. These techniques used by fiddle and folk trad players not only make this a great piece, but also demonstrate the player's ability to be versatile and entertaining.

Born and raised in New York, Dexter Doris is a violinist that has enjoyed performing and exploring the art of music ever since he was four years old. When he was 10 years old, Dexter moved from Albany to the greater metropolitan area of New York City for instruction in both solo/chamber music with Dr. Ann Setzer. Since then, he has competed in numerous competitions in New York and throughout the country.

In 2017, he became the New York State Junior Champion in the NYSMTA Competition and within the same year won the Louisiana Philharmonic Competition where he made his first orchestral debut playing Henri Vieuxtemps’s 4th violin concerto. Dexter has also won and participated in other competitions since then such as the Lyra Music Festival Competition, the eMuse International Online Competition, the Blount Slawson Young Artist Competition, and many others.

At age 13, Dexter was admitted into Juilliard Pre-College where he still studies with Dr. Setzer. During his first year there, Dexter won the Sound Symphony Competition in Long Island where he got the opportunity to play Camille Saint-Saens’ 3rd violin concerto. Later, he served as principle 2nd violinist and just recently concertmaster in the Juilliard Pre-College Orchestra.

Now in the recent year, Dexter was named a 2022 YoungArts winner and has also enjoyed performing in many masterclasses with esteemed artists such as Lara St. John, Ida Kavafian, and Angelo Yu.

He is also the proud owner of a fine violin made by Stefan-Peter Greiner. 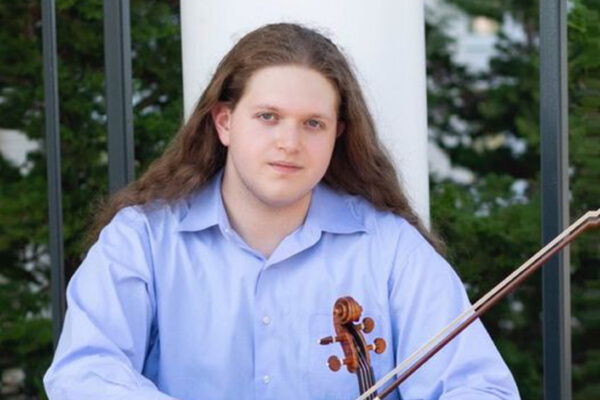 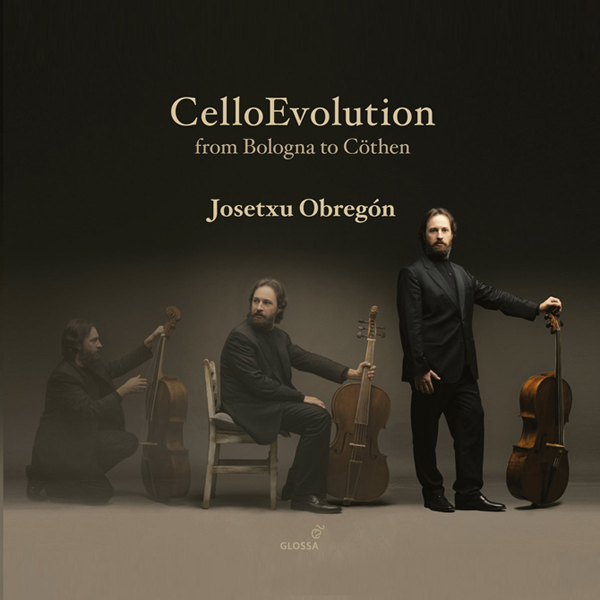 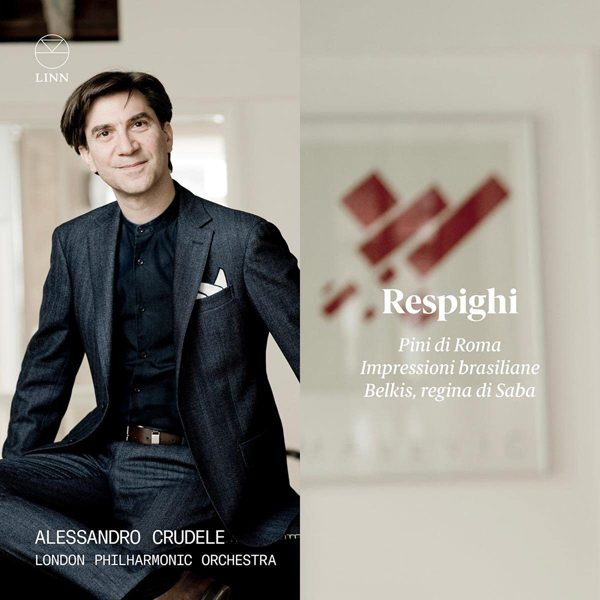 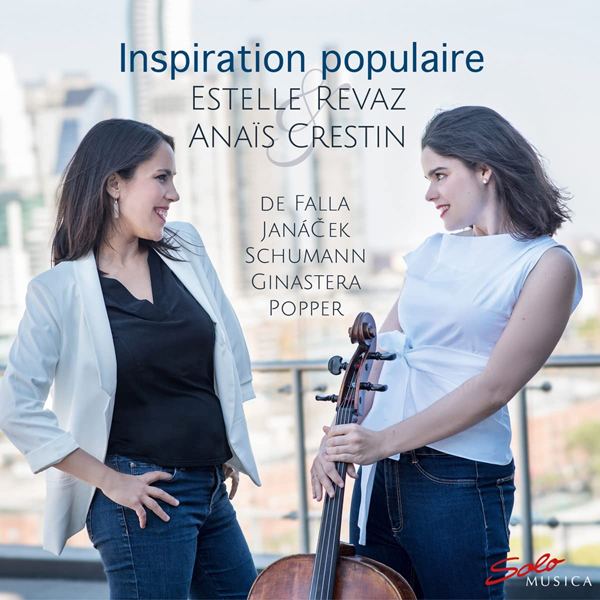 Send this to a friend
Hi, I thought you might like to know about this listing from Mozartslist:
https://mozartslist.com/mozart-tv/dexter-doris-plays-corigliano/