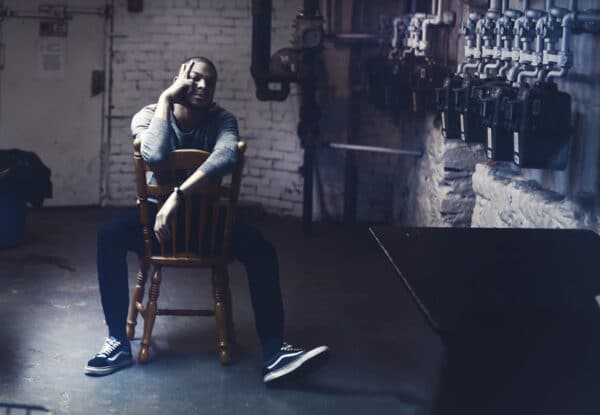 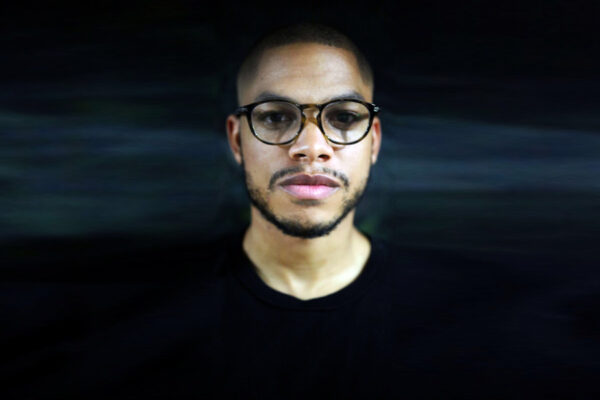 Untitled's program note was kept short—just two sentences—at its premiere. This was to avoid revealing characteristics of the music so that the audience would have next to no expectations before their listening. The piece going untitled is an homage to 20th century painters, e.g. Cy Twombly, Pablo Picasso, and Jean-Michel Basquiat among others, who all have works that went on to be known as "Untitled." "What good does it do, after all," Picasso stated, "to impart explanations?"

Over the last decade, composer Jonathan Bingham has been recognized for his use of electronic and acoustic instrumentation. He’s composed music for film, advertisements, and has received commissions to write for numerous ensembles. Jonathan received the Vincent C. LaGuardia Award in composition leading to a residency with the Arapahoe Philharmonic in 2016. Over the following several years, he premiered five orchestral works and obtained a subsequent residency with the Boulder Symphony.

Through his collaborations with filmmakers, dancers, and painters, he has had work premiered internationally in concert halls, cinemas, galleries, and playhouses. Recent commissions include Tautology for the Chicago Philharmonic and a new work for the National Brass Ensemble. In addition, he’s created original scores for over a dozen film productions which have premiered in festivals such as the New York Film Festival, Rome International Film Festival, and BFI London Film Festival among others. Recently, he has been invited to lecture on concert and film music at Fayetteville State University, the School of Visual Arts, and the Jacobs School of Music at Indiana University. 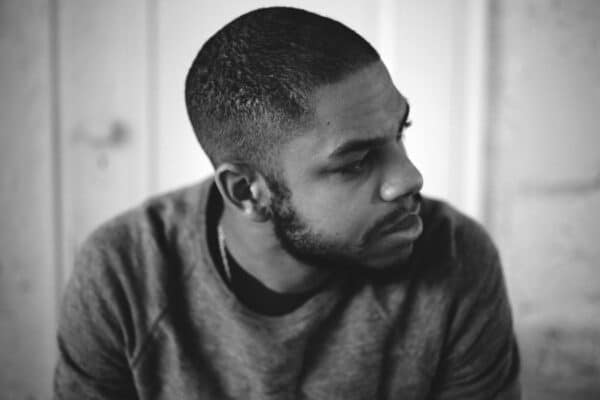 Send this to a friend
Hi, I thought you might like to know about this listing from Mozartslist:
https://mozartslist.com/mozart-tv/jonathan-bingham-untitled/