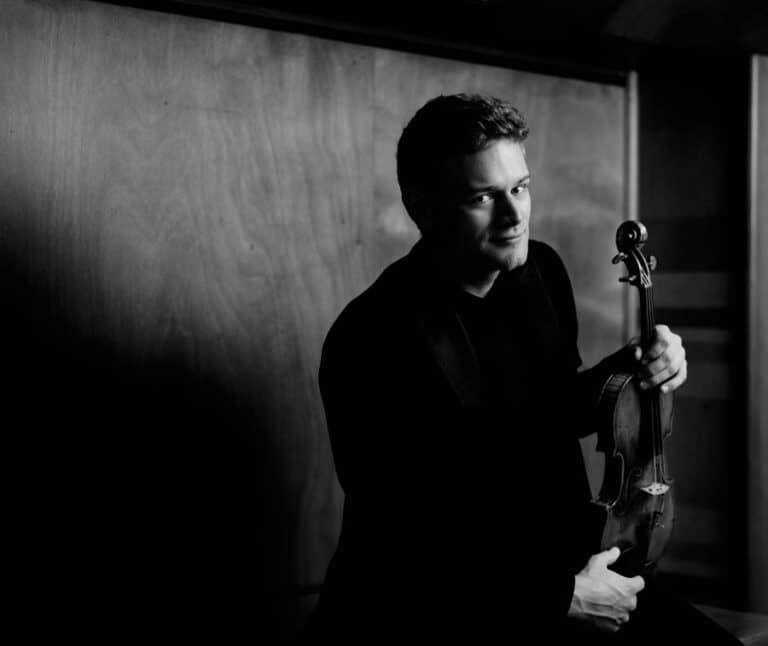 Covid-19 has been the catalyst for better decisions in my artistic process.

In March 2020 when the corona virus emerged in Switzerland, and the first lockdown became a reality, I lost many concert engagements. Though I was somewhat sad to miss performing with the Royal Liverpool Philharmonic, Symphonieorchester Basel, plus other potentially interesting debut appearances which were going to help build my career, surprisingly, I was also glad to lose some other appearances that I maybe should have never agreed to in the first place.

The result was that calendar had been cleared and it gave me a chance to really stop and think..

In my 20s I thought that I had to work harder, much harder, in order to play well for the 80 to 100 concerts I was performing a year. I felt I needed to accept every engagement offered to me and just do my best. But the truth is that I was in fact frustrated because I was only happy with maybe 10% of my performances. I kept telling myself I just have to work harder. For example, I did not find the courage to leave my position in the Stradivarius Quartet and take the risk to really focus on what was solely important to me in my career, in music, for my own sense of well being as an artist. I was not sure I would be able to succeed. Would I have enough focus—if I could really do this and make these changes. What if my priorities were not enough to become successful? Maybe doing ‘too much’ is just how it is supposed to be. There was only one way to find out.

When the lock down kicked in, I made the decision to reboot my concert management planning. This meant I was going to drastically reduce the number of concerts I would take, allowing me to focus on 20% of what I was used to doing, and let go of 80% of the rest. This represented a major and significant change to how I was used to working, but because of what was happening in the world, it was my chance to take advantage of the opportunity and really save myself from what was no longer working for me.

I decided that I would focus on solo repertoire, put energy into my own festival, Stretta Concerts, and leave my position in the Stradivarius Quartet, which I left in a peaceful manner.

Now I had a calendar on my own terms, a new beginning.

Several months later, in the autumn of 2020, I was offered the opportunity to teach at the University of Arts and Music in Geneva in Neuchatel as a substitute professor. I was asked to teach 13 students but I applied my new management principles taking only six students. While I was being offered a lucrative contract to teach the entire group, if I had taken all 13 students I would have compromised myself again. I was committed to my plan: to focus on practicing and managing my professional obligations. It turned out to be a fantastic decision because I was able to work very well with the six students during the six months between August 2020 and January 2021. This six month period coincided with a series of concerts which I was able to play more according to what I like. This ended up meaning a great deal to me both artistically and for my entire quality of life.

And so for me, the pandemic helped me. I was able to accelerate the process to make very clear decisions about what I want to really focus on. It helped me find a new key for success because I was able to change my view of what that is and what it entails to achieve it.

It turns out that rather than press myself harder, to always try to keep working harder and be frustrated with the results, the key to success is what I’m leaving out—which things I’m not going to participate in, in favor of the things I want to focus on.

This can actually be very difficult because if you really want to improve your results, you have to sacrifice something which is very dear to you, not just sacrifice the things that are easy to let go of. If you know what you want and you really want to improve your artistic results then you will be ready to do the painful cuts—and then I think you can improve a lot. As Marie Kondo says, it has to bring joy! 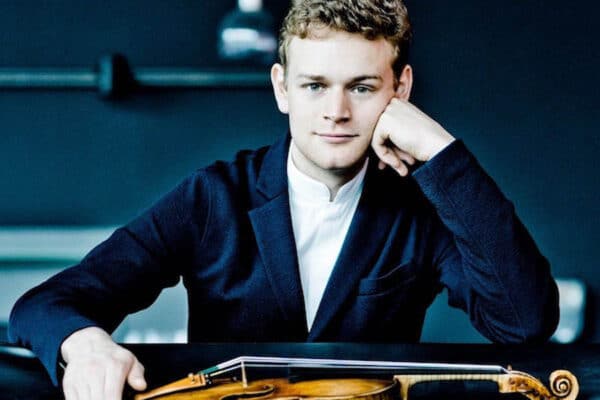 Send this to a friend
Hi, I thought you might like to know about this listing from Mozartslist:
https://mozartslist.com/portraits/my-marie-kondo-epiphany/