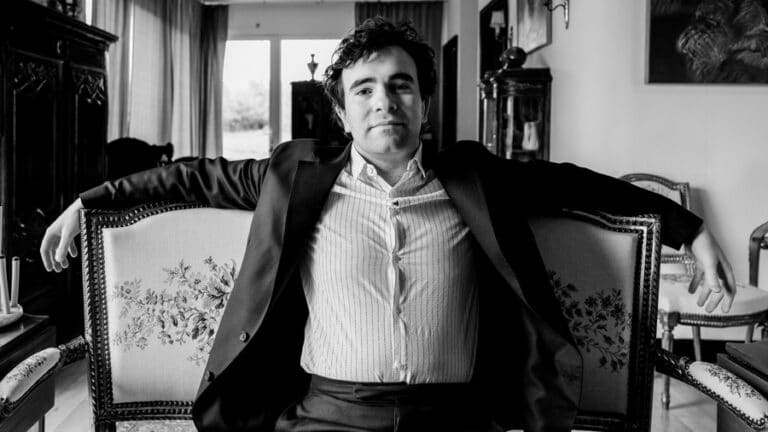 A couple of years ago, I was contacted by a well-known music festival in France*, as its director wanted to invite me to perform a recital. Following an e-mail exchange, I had a phone conversation with this person, as he wanted to explain to me a bit more about what kind of program he would like to have. At that time, this festival had a specific theme every year, and that particular year was dedicated to cinema. He asked me if I liked the idea, and if I could illustrate the story of a movie with various pieces, and that this is how actually the program of my concert should be conceived.

I have to say that in that moment, it was quite difficult for me to imagine how this ever would be possible, even though I am a fervent admirer of cinema. As I didn’t know what to answer, I asked him what movie would he like to have as a base? He replied to me that I could choose, but for instance he thought Lawrence of Arabia or Pulp Fiction…

His answer made me even more confused, and I told him that I have first to think about it. I still couldn’t find any program that would somehow make sense to me over the next couple of days, and the idea of giving it up started to cross my mind.

I stopped thinking about this project, and one day I was on the phone with the French pianist Danielle Laval. She knows me since I was 11 years old—I play for her from time to time for her precious advice—and she has come regularly to hear to my concerts. She has an impressive discography, and was the first pianist to record the complete works by Nino Rota. We were actually talking about Rota’s music, and she was telling me that she has in her possession copies of manuscripts that Nino Rota’s family lent to her. Suddenly I thought of the Godfather, and immediately the concert offer I received earlier came back to my mind! I thought that if there was one movie that would actually work, it should be this one…

That same evening, I watched the movie again to see if the crazy idea I had in mind could work… First of all, of course that movie is a unique masterpiece, and Rota’s music is simply incredible! The plot is so well-structured, with very clear various sequences, which makes it easy to imagine different frames to illustrate the various scenes. And I immediately started to imagine which compositions could actually truly illustrate this story.

It starts with a wedding, the one of Connie Corleone and Carlo Rizzi… isn’t there actually Mendelssohn’s work that one always hears at this occasion? That’s how I ended up playing Liszt’s transcription of this work. Afterwards I decided to play Prokofiev’s Montagues and Capulets, as I thought it to be a good allusion to the conflicts between the five families. And for Michael Corleone’s period of exile in Sicily, Beethoven’s Sonata “Les Adieux” just fit perfectly!

I also wanted to pay tribute to Nino Rota’s original music for piano, and learned a piece that was dedicated to his friend Arturo Benedetti Michelangeli, which was long considered lost till it was rediscovered rather recently, his Fantasia in G.

As the plot of the movie gets more and more dramatic, with so many deaths, I continued my recital with Chopin’s Funeral March from his 2nd Sonata, and finally finished with Liszt’s “Après une lecture du Dante.”

I called the artistic director of the Festival the next day, and he was thrilled about the program! We immediately fixed the date of the concert. As an encore, I wanted to play two waltzes by Nino Rota that I knew from Danielle Laval’s recording. At that time they were still unpublished, so I was fortunate enough to get a copy of the manuscript from her. And to make it more clear for the audience, I also chose for each piece a photo from the movie which was supposed to correspond to it. I performed with a red rose on my jacket lapel, and with a hat… but that was just when I played the theme from the original movie at the very beginning of my recital.

When I look back at it now, it still seems to me to be one of the most original recital programs I ever had to imagine!

*The Festival of 1001 Notes in Limoges 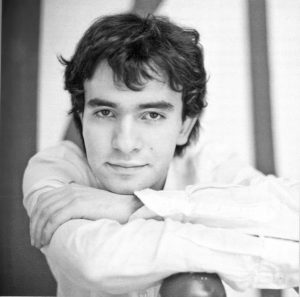 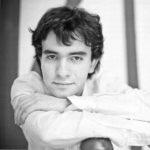 Send this to a friend
Hi, I thought you might like to know about this listing from Mozartslist:
https://mozartslist.com/portraits/the-godfather-iv/