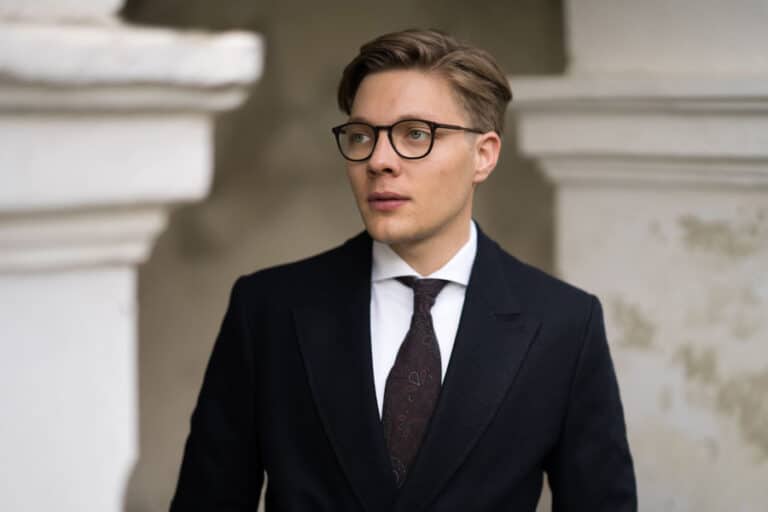 An absolutely unique and impressive experience in my artistic life was definitely the audition I had at the Vienna State Opera when I was fifteen. My artistic mentor, Franz Farnberger, had sent my first solo CD Alois Unerhört with arias like Queen of the Night and Zerbinetta to the director of the Vienna State Opera. It was then that I was invited to an audition by Maestro Franz Welser-Möst and Ioan Holender!

I will never forget the sleepless night I spent before the audition. When I arrived at the Vienna State Opera with my mentor Franz Farnberger, I was extremely nervous. I was running completely on the adrenaline of the moment. We rehearsed the aria of the Young Shepherd from the opera Tannhäuser in a small room. Then the famous director Ian Holender called me onto the stage. I was completely overwhelmed by the impressive opera hall and was filled with an almost overwhelming feeling of excitement.

I looked out into the vast hall before me and all I could think was that they would not be able to hear me—that I would never be able to fill the hall with the sound of my one voice.

I watched as a grand piano was moved onto the impressive stage, as they were preparing for my audition. When it was my turn I was struck by the fact that famous stars like Johann Botha and Anja Kampe were rehearsing there. I remember clearly that there were a few musicians from the Vienna Philharmonic practicing in the orchestra pit while I was on the stage and then Director Holender called for “Silence!”

Everyone was now focused on me! After I uttered my first words I realized that my voice carried out well into that magnificent hall and that I was in this incredible and totally unique acoustic environment. I then presented the aria of the Young Shepherd from Tannhäuser followed by the aria Adele from Die Fledermaus.

The result was that the audition was a total success and I was engaged by the Vienna State Opera! What an experience for a fifteen year old!!!

That year I sang five performances of Tannhäuser, and in the next season I had the role of Oberto in the Handel opera Alcina. This was only the beginning!!!! 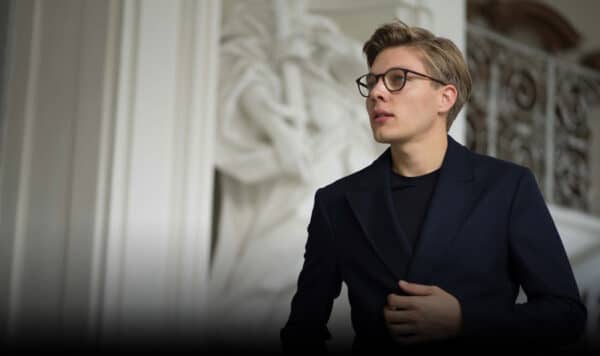 Send this to a friend
Hi, I thought you might like to know about this listing from Mozartslist:
https://mozartslist.com/portraits/the-high-life/