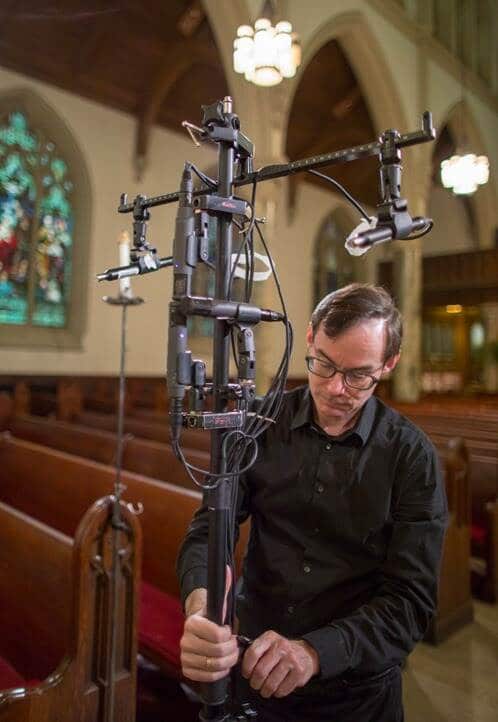 Recording producer and engineer David v.R. Bowles formed Swineshead Productions, LLC in 1995, specializing in high-resolution stereo and immersive recording. His productions have won multiple “Just Plain Folks” awards and been nominated for GRAMMY and JUNO awards. Many of these have received critical acclaim for his audio engineering. Mr. Bowles is a member of the AES: on the Diversity & Inclusion Committee, the San Francisco section committee, and has served on the Board of Governors and convention committees in addition. He is a guest lecturer in 3D audio at NYU Steinhardt Music Technologies Tonmeister Seminar, and at Royal Danish Conservatory. 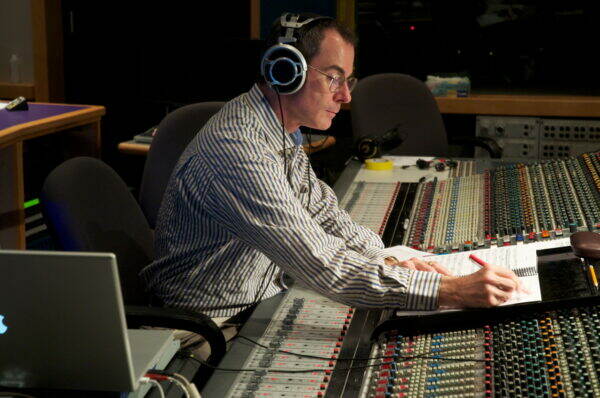 Send this to a friend
Hi, I thought you might like to know about this listing from Mozartslist:
https://mozartslist.com/services/golden-ears-for-recorded-excellece/